Read about the latest FysioMeter news, developments and relevant research

An unbalanced H/Q ratio can increase your athlete's injury risk by 466%!

Injuries are a big concern to sports teams - not only does it affect the athletes themselves, but it affects the entire team concerning tactics and performance.

Hamstring injuries are widespread in sports such as football, where running and kicking are involved. Therefore, it is a good idea to monitor and compare the strength in the hamstring muscles continually.

Numerous risk factors for hamstring injuries have been identified, with some being non-modifiable (age, race or prior injury) while others modifiable (lack of strength and flexibility, fatigue or strength imbalance) (de Hoyo et al., 2013). Mounting evidence has shown a strong association between an imbalance of the hamstring (agonist) and the quadriceps (antagonist) on injury incidence in the hamstring muscles (Croisier et al., 2008; Grygorowicz et al., 2017). The Hamstring/Quadriceps (H/Q) ratio refers to the relationship between the peak forces of these two muscle groups.

For the above reasons, it appears to be necessary to continually assess and adjust players H/Q ratio to avoid the most common injury in football. 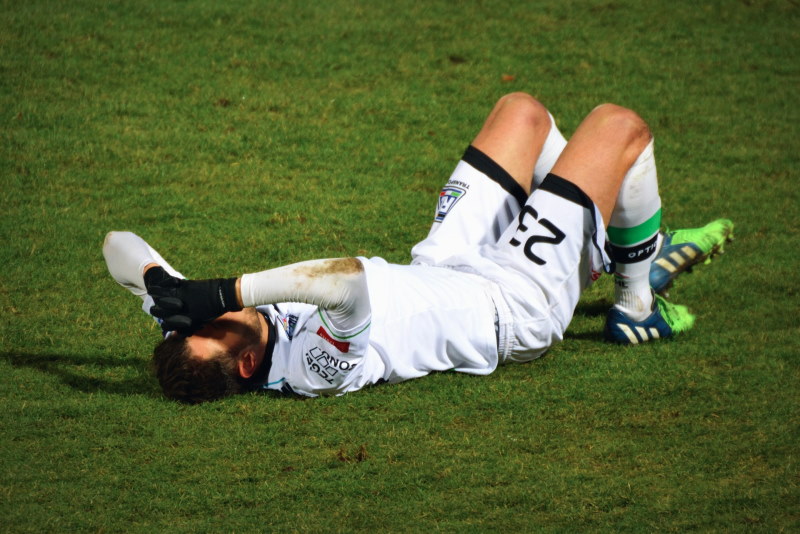